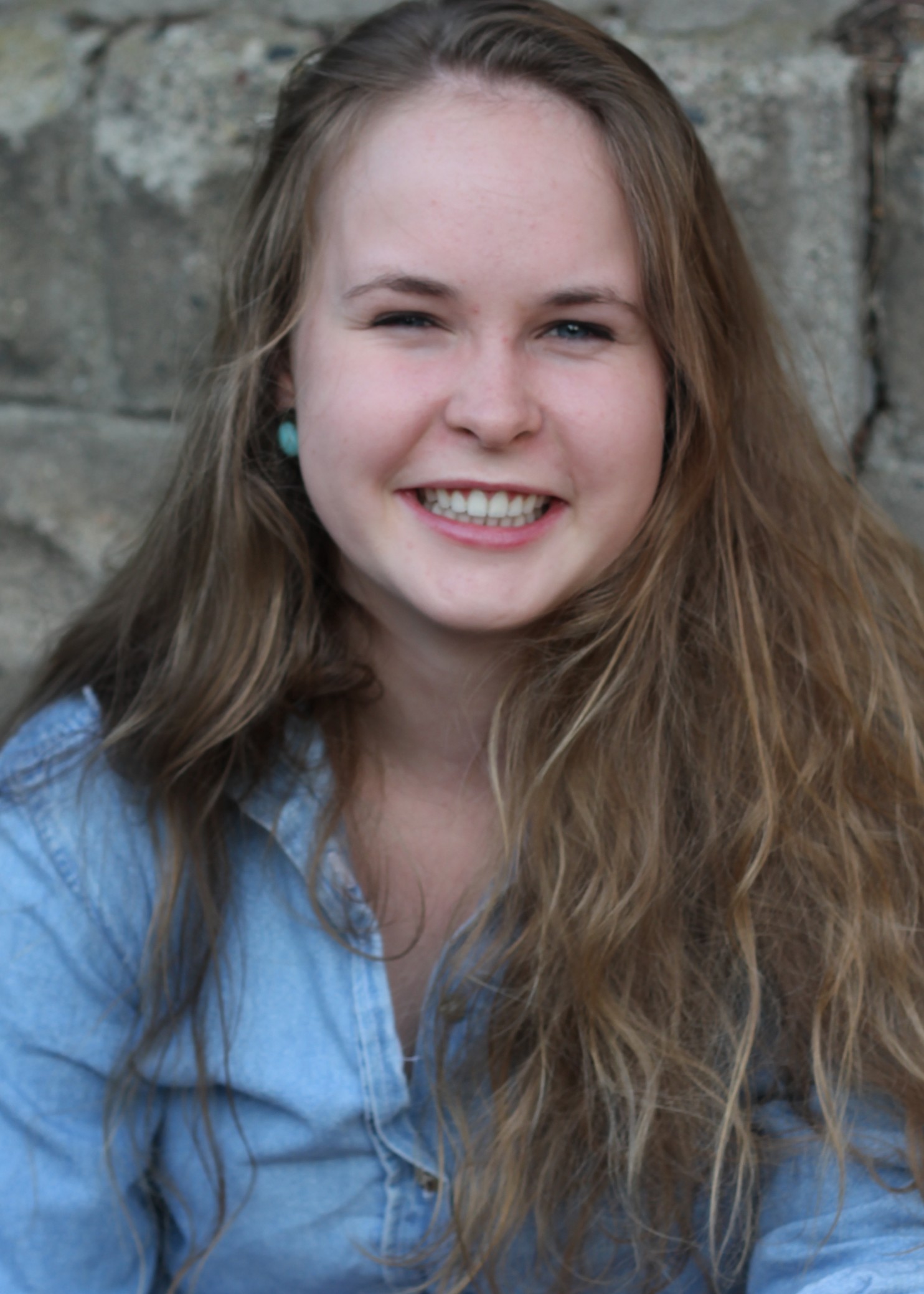 Congratulations to Evva Parsons, City of Lakes Waldorf School Alumna, and Saint Paul Academy graduate, on her Congress-Bundestag Youth Exchange Vocation Scholarship! This summer, the scholarship will take her to Freiburg, Germany for a gap year. She will attend Colorado College in the fall of 2016. Evva took time to chat with us about her interest in the German language, her law internship and how her Waldorf education gave her the confidence to go her own way.

“CBYX is a scholarship fund through the U.S. Congress and the Bundestag, which is the German equivalent of congress,” says Evva.”I’ll spend the summer taking language courses in Bonn and then move to Frieburg. It’s a beautiful university city in the sunniest part of Germany. ”

Evva first began learning German as a child. “My dad spoke German to the three of us when we were younger, maybe just fifteen percent of the time around my mom, to annoy her,” says Evva with a laugh. “In second grade, I started taking classes at the German American Institute on Saturday mornings and then I started going to the Concordia Language Villages. I went for eight years, and the the last year, I was a counselor.” That experience working with kids inspired her to get involved at the Twin Cities German Immersion School, where she loves to play and talk with the kids in German. She learned about CBYX through her school connections and applied for a gap year between Saint Paul Academy and her first year at Colorado College.  She was delighted to be accepted and is busy making plans for her year abroad.

Evva will live with host families, attend a special high school and complete three different internships. In her senior year at Saint Paul Academy, she’s been working with a criminal defense lawyer, but she also has a keen interest in science and technology, or perhaps working with one of the many Waldorf schools in the Freiburg area. “The kind of internships I’d like are science research, specifically chemistry. I’d get a really cool view of the lab, possibly in antigen research. Freiburg is a booming science city,” says Evva. Since she is fluent in German, she’s excited to begin studying another language, this time Spanish. She’s also looking forward to skiing the Alps!

When she reflects on her time at City of Lakes Waldorf School with Ms. Crampton, Evva is grateful for the way Waldorf education preserved her excitement for learning. “Ms. Crampton was such a good teacher, she was perfect for the class. I think that City of Lakes was good at teaching me things like curiosity and wonder. It wasn’t just addition and subtraction, not just the building blocks of learning, but the desire to go further.” Evva feels her Waldorf education helped her to stay true to herself.

“I go to a college prep high school,” she says. “It’s kind of against the norm to not go straight to college, but a gap year is something I’ve known I wanted to do. I have lots of support from my Waldorf friends, who I’m still close with. I learned that you don’t need to go straight down the path that everyone else goes down.”

Evva is passionate about helping more people discover the opportunities available to students looking for a gap year, and invites City of Lakes Waldorf School families to get in touch if they have questions about language learning opportunities in the Twin Cities. When she starts her degree at Colorado College, Evva is planning a double major in German and Chemistry, but she’s keeping her options open. “I’m really liking my internship with the lawyer, so maybe political science or a good pre-law base like philosophy,” says Evva. We wish her the best of luck as her journey unfolds! Bon Voyage Evva!